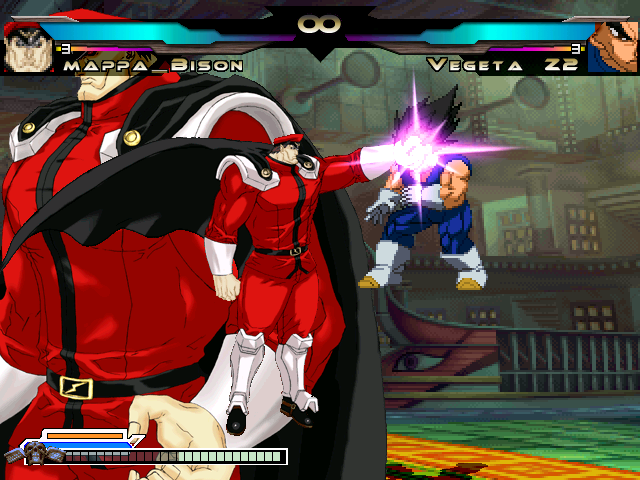 I'm sure someone must've bought the files off of them at some point or otherwise we wouldn't have those characters either. I've tried getting in contact with Nyapamaster themselves but their website is down and they haven't responded to an email.
Top
Post Reply