It's not an egocentric if you place a signature. Now, if you spam signature everywhere in the game, than you might see yourself egocentric lol
I no longer enter this forum.
Top

Signatures and more signatures everywhere, it could not be so egocentric if the user notices it when thinking "How egocentric is the author" :p

Tetchi wrote: ↑Thu Oct 20, 2022 3:46 am Signatures and more signatures everywhere, it could not be so egocentric if the user notices it when thinking "How egocentric is the author" :p

Keep it up, tetchi.
Keep this egocentric because that's how you are the milk in chocolate 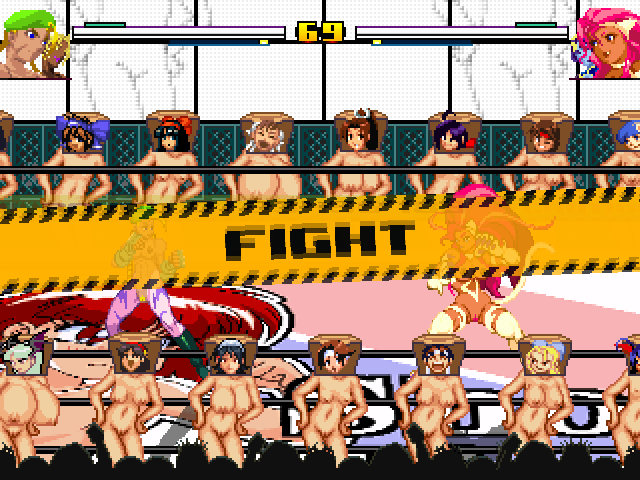 Thank you for following the development of TQH 0, I hope to have your comment in future progress of the development. Is there something you would like in the game? or any suggestion you want to express.

The one that the download link was not there for longer, was because they reported the link (I still think it was a joke, the content was 100% Fan Made and with original content) and the hosting service deleted the file.

Well this would be the final design of the VERSUS area, it almost looks the same but the little big details, I think make the difference

I have also made modifications in other areas, possibly they are not visible at first glance but they are relevant in the new version.

As for the characters I have also been "repairing" the errors they had and a more balanced A.I., but as always this is subjective, but I consider that the development of the game is more pleasant.

Well, a new version of VERSUS on the screen, yes, I'm very picky about what I do, but I hope I don't have any more inconveniences. I think it looks better now :/ 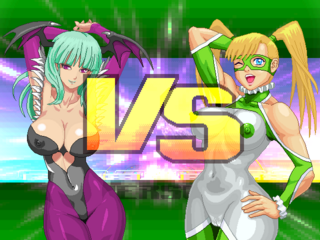 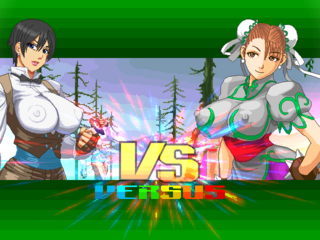 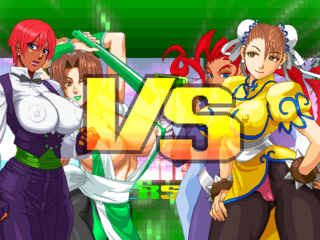 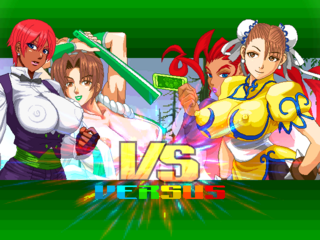 Thank you for your comments and for following the development of the project, the new version will be available relatively soon, but for now I continue polishing more diverse sections of the game, hoping to share content that is to your liking.

And yes, let's hope that the download file is maintained, but I will be checking various alternatives to be able to have that solved.

By the way, any suggestions for the game?

Good start to the year, I continue with the update and also the date on which I share this version of TQH 0, is coming up, so stay tuned but there is still time for suggestions.

Thanks for following the development of the project and also thanks for sharing your comments.

The game will be available soon, so I will be checking the possibilities where the game may be so that you can freely access it.